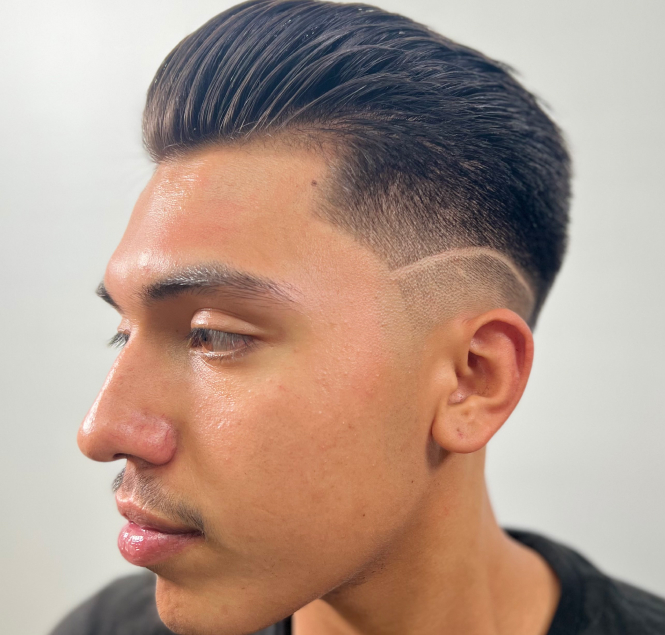 What is a pompadour? The Pompadour: a symbol of rebellious youth and self expression that burst into pop culture in the 1950’s and from there became a staple in style that would stick around for decades to come. From James Dean and Elvis Presley to David Bowie and Janelle Monae, the pompadour remains an iconic […]